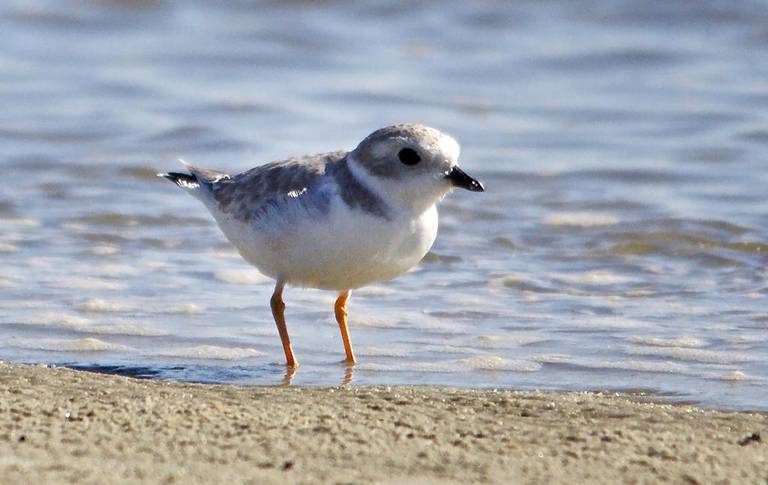 ON BAY POINT
In July Audubon South Carolina submitted a letter to the Beaufort County Zoning Board of Appeals expressing its opposition to a proposal to develop a resort on Bay Point Island.

In doing so Audubon South Carolina joined a chorus of voices opposed to the proposal, including:

With sea level rise pushing our barrier islands landward and development pushing them seaward, Bay Point represents one of the final lines of defense against a shrinking coastline — and the effects that hurricanes, storm-surge and flooding pose to nearby communities.

Instead of maintaining this protective shield, the proposed development would transform this shifting barrier island into a liability.

The development would also threaten vital habitat for South Carolina’s declining coastal bird populations — including both state and federally listed species such as the Red Knot, Least Tern and Piping Plover.

We hope the board will listen to the well-founded concerns of its constituents, and make the right decision by rejecting this proposal.