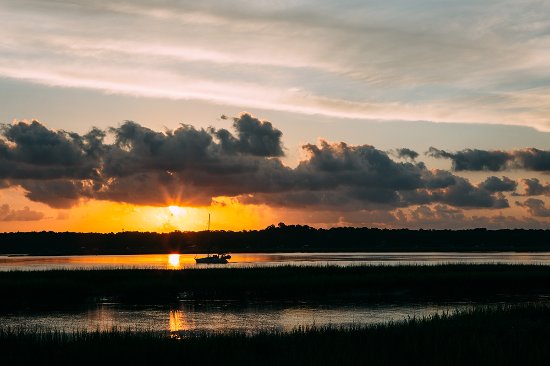 The Beaufort County Legislative Delegation showcased its extraordinary ability to get things done during the two-week abbreviated session of the General Assembly that ended Thursday, Sept. 24.

In the waning days of the 2020 legislative session, the Beaufort Delegation played major roles in shepherding legislation through the General Assembly that:

This level of success at the tail-end of the legislative session is virtually unheard of. It is attributable to the experience, seniority and comity among delegation members, and our close working relationships with Beaufort County officials and Governor Henry McMaster. We worked as a team – and delivered for Beaufort County.

We extend our sincere appreciation to our colleagues, Senators Tom Davis and Marjorie Bright-Matthews; and Representatives Weston Newton, Michael Rivers, Bill Herbkersman, Shedron Williams, and last but not least our Chairman Jeff Bradley.

Beaufort’s final victory came from beyond the House and Senate Chambers in Columbia. It occurred on the shores of Port Royal Sound.

We have worked for months with Councilman Paul Somerville and others in opposition to the development of Bay Point. Thursday – on the last day of the Legislative Session – the Beaufort County Zoning Board of Appeals rejected the developers Special Use Permit application. This effectively stopped the development.

In rejecting the application, the Board cited our Aug. 19 letter as establishing reasonable cause to reject the development plan. One of the last remaining undeveloped Lowcountry barrier islands will remain in its pristine state.

It was a good couple of weeks for Beaufort County. We consider ourselves blessed to have been part of it.