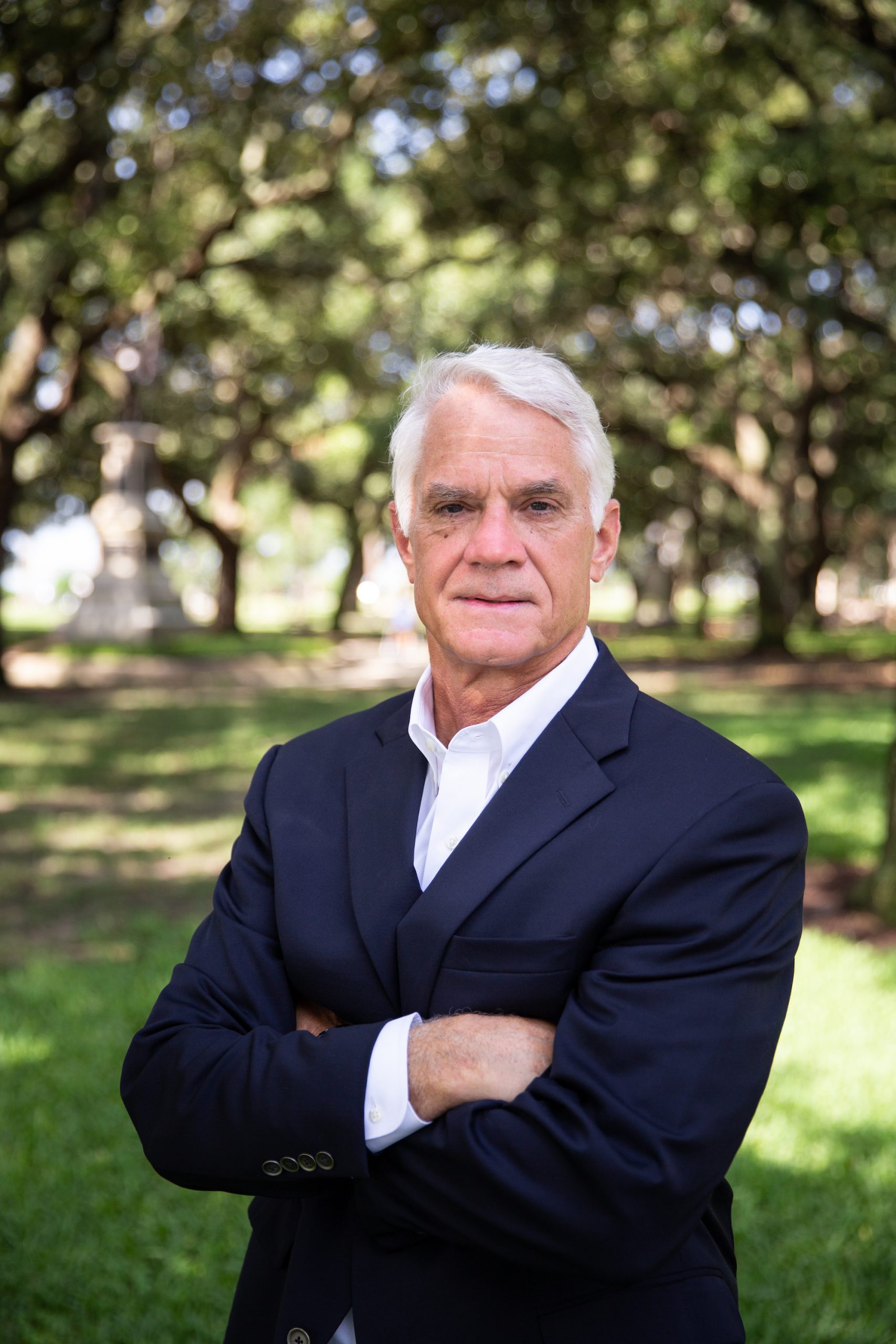 I have no preconceived conclusions about the fate of Santee Cooper. Whether it should be sold, managed by a private utility or reformed and remain a public utility should be determined by the marketplace — not political agendas. This is accomplished by soliciting purchase offers, management offers and Santee Cooper’s reform offer and letting the best proposal prevail. This and only this approach serves the interests of both Santee Cooper ratepayers and South Carolina taxpayers.

For this competitive process to work, Santee Cooper must have latitude to implement reforms while its fate hangs in the balance. Any business prohibited from moving forward is falling behind. On the other hand, Santee Cooper must not be allowed to create friction or barriers to a sale or management arrangement. Last session, I played a major role in crafting Act 135 that implements this paradigm.

Santee Cooper recently executed a complex $638 million debt restructuring plan to take advantage of historically low interest rates. It reduces its debt service by more than $330 million, and pre-funds a looming $100 million debt retirement bubble in 2023. Santee Cooper specifically avoided the creation of friction for a sale by eliminating typical pre-payment penalties if Santee Cooper is sold and its debt defeased.

It’s understandable that some don’t see the big picture on first glance. But Santee Cooper did what homeowners across the nation are doing in droves — refinancing debt to capitalize upon the lowest interest rates in generations. It’s just a lot more complicated with tax-exempt utility bonds.

Upon closer inspection, the debt restructuring benefits Santee Cooper and its ratepayers in the form of lower costs and rates. It makes Santee Cooper more profitable, and consequently more valuable. It creates no friction for a sale. In other words, the deal inures to the benefit of Santee Cooper’s ratepayers and its owner — the state of South Carolina, and ultimately the taxpayers.

It has been alleged that the debt restructuring violated Act 135. Yet the act specifically authorizes the financing and refinancing of debt. That’s all that happened here. The Office of Regulatory Staff, responsible for overseeing Santee Cooper’s compliance with Act 135, has verified at Santee Cooper had the authority to restructure existing debt.

So, the debt restructuring was authorized. But was it prudent? Two major rating agencies say yes. Fitch and Moody’s specifically cited the debt restructuring in raising their Santee Cooper ratings from “A, with a negative outlook” to “A, with a stable outlook.” In their professional opinions, Santee Cooper is out of the intensive care unit, in stable condition and improving.

The debt restructuring, coupled with the settlement of equally complex legal issues, has set Santee Cooper on the path to recovery from the $9 billion V.C. Summer nuclear plant debacle that brought it and SCANA to their knees. What enabled the V.C. Summer debacle? The General Assembly’s overwhelming passage of the Base Load Review Act in 2007, which I voted against.

Many have facilitated Santee Cooper’s recovery, but none more than its acting chairman, Dan Ray. Chairman Ray is a self-made man of modest origins in Andrews. He became a successful Wall Street investment banker specializing in infrastructure bonds — the kind of financing on which Santee Cooper depends. The utility could not be led by anyone more capable of addressing its current challenges.

Chairman Ray drew upon his acumen and Wall Street experience to conceive and implement a brilliant financial restructuring that:

Still, Chairman Ray is criticized by state leaders. He is pilloried when he should be extolled.

The Legislature laid the foundation for many of Santee Cooper’s problems when it passed the Base Load Review Act. Recent calls for the resignation of such a sophisticated and eminently qualified chairman only exacerbate the problem.

By all objective standards, Chairman Ray has set Santee Cooper on the path to recovery. And recovery of Santee Cooper should be everyone’s goal. If we keep it, it’s more efficient. If we sell it, taxpayers reap greater returns.