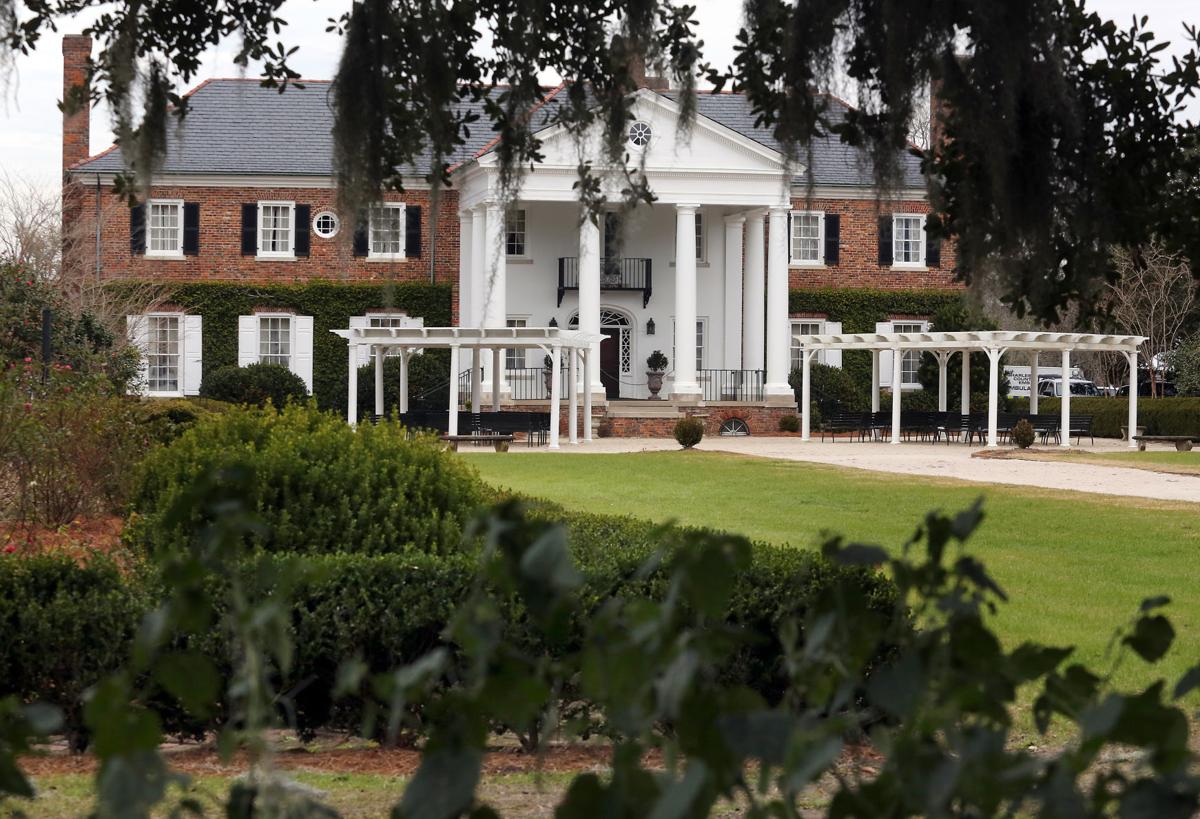 “A society is defined not only by what it creates, but also by what it refuses to destroy.” – John Sawhill, The Nature Conservancy

I was born and raised on the Isle of Palms. In the 1970s, I would camp and hunt on the north end of my island home — in dunes that were really wild. My brother and I spent weekends in Prices Inlet, eating only what we caught and encountering nary a soul. Mount Pleasant had less than 7,000 people. We hunted, camped and fished the Cainhoy peninsula and the ACE Basin, largely untouched by man. Boone Hall Plantation was in the boonies.

Today the north end of the Isle of Palms is Wild Dunes, the community. You can virtually walk across the boats crowding Prices Inlet on a summer weekend. Mount Pleasant is one of the fastest growing municipalities in the nation with 90,000 people. The Cainhoy peninsula is unrecognizable. Mount Pleasant has enveloped Boone Hall.

The threat this exponential growth presents to our quality of life is why I authored the South Carolina Conservation Bank Act. I wanted to assure future generations could “spend time hugging Mother Nature” as my father often encouraged. I wanted to address this threat through an incentive-based approach to conservation that is respectful of property rights. I wanted to accomplish conservation by negotiation and compensation, not regulation.

But each grant requires leverage. Every dollar granted must produce multiple dollars worth of conservation.

This incentive-based approach of conservation by negotiation has empowered the Conservation Bank to protect 310,000 acres in 15 years, at a bargain rate of $500 an acre. It has funded almost 82,000 acres of parks and wildlife management areas, and 228,000 acres of private land protected in perpetuity with conservation easements.

The Charleston County Greenbelt Program was modeled after the Conservation Bank upon my suggestion. In the case of Boone Hall, the two programs funded about 25% of the easement value. Mr. McRae graciously donated the remaining 75%. The Conservation Bank and the Greenbelt Program have likewise collaborated to protect other iconic Lowcountry properties such as Morris Island and the Angel Oak.

This collaborative approach to conservation can accomplish conservation on an ecosystem scale. Boone Hall is a prime example. The easement permits no more than seven new homes on 598 acres. Such a restriction could not be imposed by law. It would be an unconstitutional taking of private property. But this degree of restriction is regularly accomplished through voluntary conservation easements. It is how we have conserved almost 300,000 acres in the ACE Basin, and much of the Santee Delta.

Mr. McRae, assisted by the Conservation Bank, the Greenbelt Program and the Lowcountry Land Trust, has added Boone Hall to those iconic places we “refuse to destroy” as referenced in John Sawhill’s quote above. Our community owes him a great debt of gratitude, as do generations not yet born.