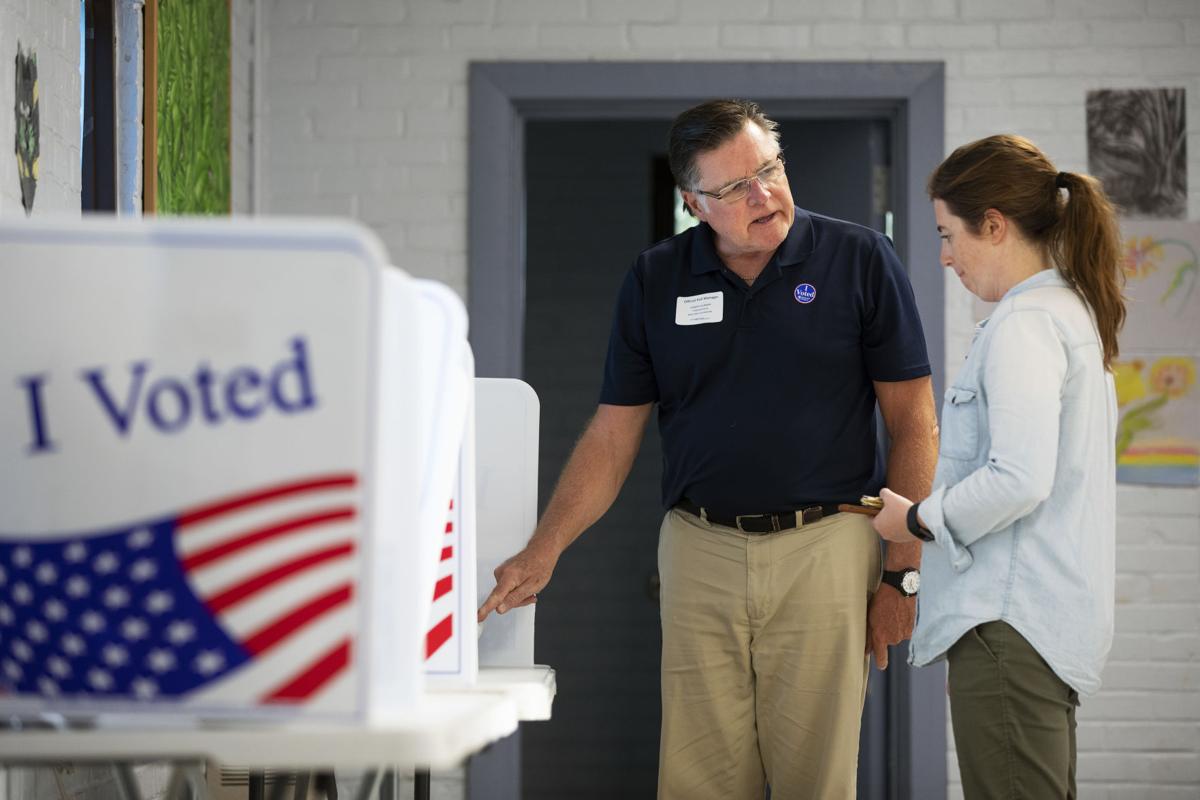 There are nearly 3.5 million registered voters in South Carolina, and you can bet most of them have a strong opinion about this year’s presidential election.

We just may not know what it is for a while after the polls close. And no, not because the Iowa Democratic Party is running the show.

In the past two presidential election years, South Carolina’s turnout was around 68 percent. This year, given the — ahem — strong feelings on both sides about President Donald Trump, election officials predict a turnout that could go north of 70 percent.

Which wouldn’t be unprecedented. In 2008, turnout topped 76 percent.

But as many as 25 percent of voters — which amounts to about 837,000 people statewide — may cast absentee ballots before Election Day. That is both a blessing for Election Day lines and a curse for county election offices.

The problem is, state laws governing the counting of absentee ballots are based on our previous voting machines. But South Carolina just switched to a new system that produces paper ballots as insurance against, uh, cyber chicanery. Those machines debuted during municipal elections last year.

The new process produces a receipt but also makes it infinitely more complicated to tally the absentee score: Those ballots have to be scanned into the system manually by election workers. As it stands, they can’t do that until 9 a.m. on the day of the election … 10 hours before the polls close.

Which makes it impossible to get results on election night. Why? Well, in 2016 there were 66,000 absentee votes cast in Charleston County alone. That’s a lot of scanning.

Election officials have been warning lawmakers about this problem — as Adam Benson reports, they call it “election-geddon” — since the state switched its voting machines. With the expected turnout in absentee voting in November, close races might not get called for days unless the state does something.

Unfortunately, people tend to get fidgety about changing election laws. And some lawmakers don’t want to do anything that might appear to promote early voting, which South Carolina has studiously avoided.

But that’s another story.

State Sen. Chip Campsen has offered the most politically viable solution to this potential disaster. That is, changing the law to allow election commissions to begin opening — but not tallying — in-person absentee ballots on the day before the election. Mail-in ballots, which come in two envelopes, could only be taken out of the first envelope that day.

Campsen says it’s a complex problem, one that will eventually be fixed by software updates to the voting machines. Meanwhile, he says giving election officials a little temporary leeway in November is the best bet to avoid catastrophe.

His legislation sailed through the committee process during the first weeks of the General Assembly and should come up for a vote in the Senate this week.

“It’s really just an education process,” Campsen says. “When you explain it to people, they understand.”

Election officials say more time would definitely help them post results, but Joe Debney, executive director of the Charleston County Board of Elections and Voter Registration, says there’s no chance this has any impact on the outcomes.

As Debney explains, this would only allow his staff to process the ballots — not tally them. Which means, no, there’s no way anyone gets a preview of how the races are leaning. Which is a point some critics tried to make.

Campsen has offered a sensible solution here, and lawmakers should get behind it. The only conceivable drawback is that this fix changes the amount of time a person has to challenge an in-person absentee ballot.

Which isn’t really a problem because election officials point out that challenges to in-person absentee ballots are practically nonexistent.

South Carolina probably is not the tipping point in the presidential election, but there are several races here with national implications … and we don’t need to embarrass ourselves by dragging in two days late with the count.

As we’ve seen, that doesn’t work out well for anyone.