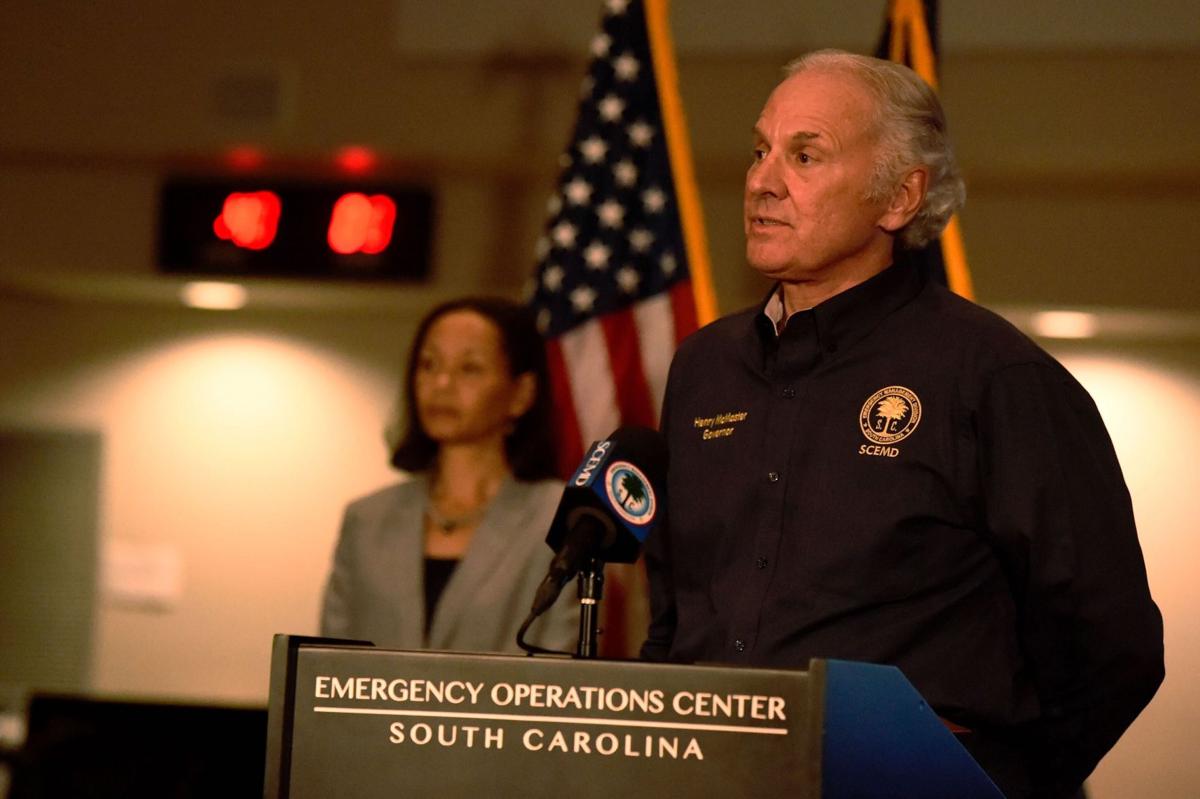 The day before Wisconsin’s Supreme Court struck down the governor’s stay-at-home order, South Carolina’s state Senate voted to declare that S.C. law doesn’t allow our governor to bypass the 15-day limit on a state of emergency by simply declaring a new one on Day 16.

The S.C. legislation doesn’t carry the force of law, and in any event the House didn’t take it up during the Legislature’s one-day session last week and isn’t likely to any time soon. But particularly against the backdrop of the chaos caused by Wisconsin’s high court decision, S.1201 highlights important legal questions over South Carolina’s state of emergency law.

Although it seems unlikely that South Carolina’s Supreme Court would invalidate Gov. Henry McMaster’s COVID-19 restrictions even if someone sued, which no one has done, emergency powers are so critical during an emergency that our Legislature should take action to remove any ambiguity about them.

S.C. Code Section 1-3-420 says a state of emergency “shall not continue for a period of more than fifteen days without the consent of the General Assembly.”

Gov. McMaster — like previous governors after hurricanes — has circumvented that restriction by declaring a new state of emergency every 15 days. That process was blessed in an April attorney general’s opinion, which said changing circumstances during an emergency can justify new declarations of emergency. The opinion also argued that the Legislature had effectively given its consent to continue the state of emergency by failing to vote to end it.

But an attorney general’s opinion is just an opinion, and the lengthy debate in the Senate and occasional rumblings in the House showed that a number of lawmakers — and not just lawmakers who were playing to the coronavirus-is-a-hoax crowd back home — believe the governor is on shaky legal ground.

Although South Carolina governors don’t have as much authority as they need under normal circumstances, no chief executive should have the permanent, unchecked authority to do all the things a governor can do during a state of emergency, from ordering businesses closed and suspending state regulations to directing the actions of any state or local official and doling out cash to state residents.

The Legislature probably should review the scope of gubernatorial authority during an emergency — perhaps retracting it in some places, extending it in others — but that can wait. We don’t believe it would be wise to wait much longer on the 15-day limit, given how litigious our society has become.

The solution isn’t to simply take the Legislature out of the picture — as the current practice effectively does, as long as a court doesn’t invalidate it. Rather, it’s to flip the consent. Under a bill Sen. Campsen introduced last week, a state of emergency would still be limited to 15 days, but the governor would have clear legal authority to extend it in 15-day increments, unless or until the Legislature voted to end it. That’s how 22 states handle emergency powers, compared to just seven that handle it like South Carolina does.

It’s a smart approach, which needs at least one tweak: Language should be added to make it clear that the governor can’t do anything to impede the Legislature from meeting. No, that’s not something we could ever imagine Mr. McMaster trying. But Mr. McMaster won’t always be the governor, and although we hope we never have another emergency that lasts this long, South Carolina is always going to have emergencies that necessitate extraordinary gubernatorial powers.