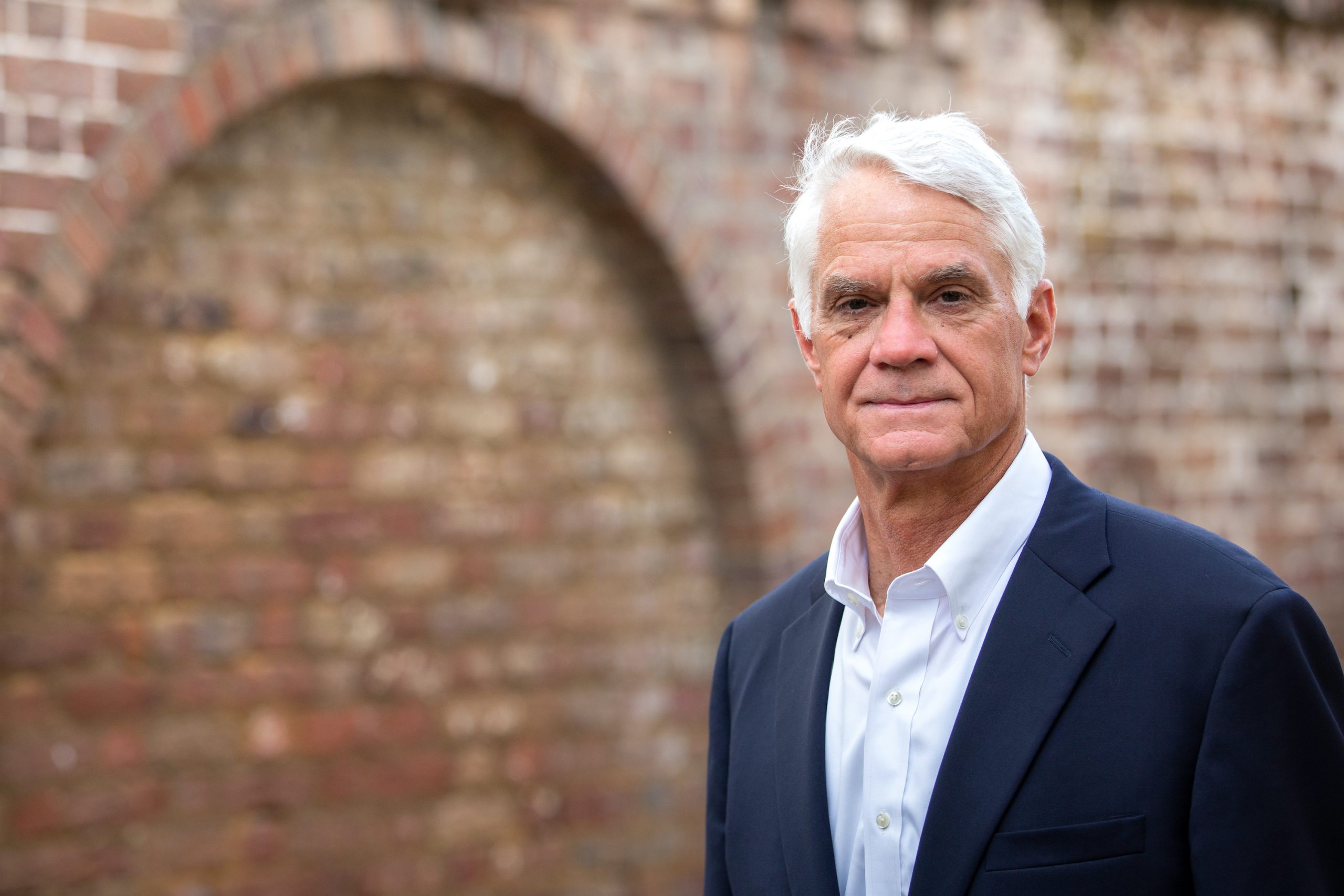 As a freshman senator I voted against the now infamous Base Load Review Act (BLRA) and urged my colleagues to do likewise. Unfortunately it wasn’t so infamous back then. I lost by a vote of 21 to 1 in the April 3, 2007, Senate Judiciary Committee meeting. I lost by an even larger margin via voice vote on the Senate floor. My disapprobation was so vehement a former colleague recently recounted it, now 10 years later.

SCE&G has sought Public Service Commission authorization under the BLRA to abandon completion of the plant and recoup $5 billion from customers over 60 years. Santee Cooper recently retracted its most recent proposed rate increase — for now.

Shockingly, the utilities seem to have just recently discovered that no critical construction path for the plant was in place. So much for project management and oversight. It is an unmitigated disaster, enabled by the BLRA.

If all goes well, the BLRA’s charge-as-you-go policy means utilities pay less interest, earn greater returns, and have less debt on their balance sheet. It’s a good deal for utilities.

So current customers pay twice. Once through their regular rates for generating capacity serving them. And a second time through BLRA fees for new capacity to serve future customers. The first payment is reasonable. The second is unconscionable.

How did BLRA lobbyists respond to this argument? I remember vividly because I found it so offensive. They argued utility interest expenses would be lower if existing customers pay construction costs for new capacity to serve people who move here in the future.

I responded, they were correct. It is also correct that requiring my neighbor to pay my home construction costs would lower my mortgage interest payments. But that doesn’t make it right. And it’s not right to make South Carolinians underwrite new power generating capacity so that utilities will pay less interest, and future residents will have lower power bills.

The BLRA also shifts risk from utility shareholders and creditors to customers. Compliance risk is the risk that regulatory enforcement will materially impair a project’s economic viability. Performance risk is the risk a project will not be completed on time or on budget due to mismanagement or external factors. All projects have compliance and performance risk, especially nuclear power plants.

When I raised risk issues, utility lobbyists countered that there was little. The reactors were virtual “off-the-shelf, cookie-cutter reactors” entitled with substantial regulatory approval. Now six years behind schedule and billions over budget, it appears that was not the case.

I suggested a performance bond to mitigate performance risk. They countered it wasn’t necessary. They had a guarantee from Westinghouse. We know how that turned out. Westinghouse is now bankrupt, taken down by compliance and performance risk associated with V.C. Summer and a similar plant in Georgia.

This shifting of risk to customers, when coupled with guaranteed returns up to 11 percent on construction costs, created a perverse incentive to spend big dollars building risky plants. The more utilities spend, the more money they make. Customers underwrite it all, even if a project fails.

How did such a bill ever pass the General Assembly? The principle of concentrated benefits and diffuse or abstruse costs. When the benefits of a bill are significant and concentrated in a few, beneficiaries lobby the General Assembly assiduously for its passage. When costs are diffuse, abstruse, or both, no one is motivated to lobby against it. Members sense a lot of support and no opposition. The bill typically passes.

In this case utility lobbyists descended upon the General Assembly like the plague of locusts in Exodus 10. And what of the opposition? Instead of locusts, it was crickets chirping. Opposition was essentially nonexistent.

What should a lawmaker do when the principle of concentrated benefits and diffuse or abstruse costs is in play? What he should always do. Receive information from lobbyists with a grain of salt, realizing they are advocates. Analyze the impact upon others, even if you never hear from them due to lack of awareness. Exercise independent judgment as to is what is fair, just and reasonable. Then vote your conscience with conviction.

Ten years ago I applied that analytical paradigm and found the BLRA woefully lacking. As I made my case against the BLRA in Judiciary Committee I encountered opposition approaching indignation. How dare this freshman think he is right, and everyone else is wrong! Well, look who’s indignant now – the citizens whose interests we are elected to protect.

Chip Campsen is a Republican representing Charleston, Beaufort and Colleton Counties in the South Carolina Senate.