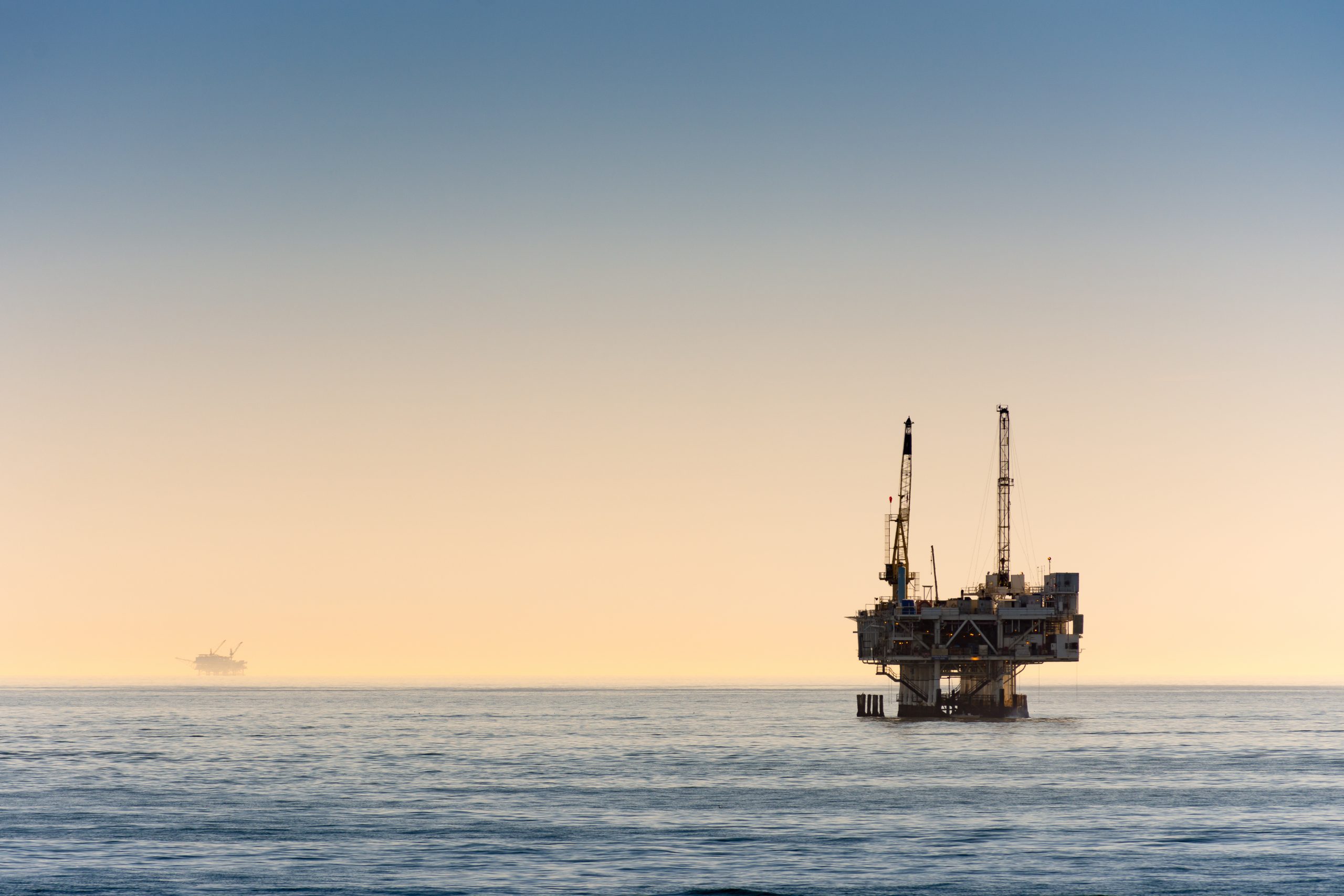 As a life-long outdoorsman, surfer and resident of coastal South Carolina, Senator Campsen was an early and influential opponent of oil drilling and seismic testing off South Carolina’s coast.

Senator Campsen authored and passed into law a proviso in the 2019-20 budget that prohibits the licensing and permitting offshore oil related infrastructure in South Carolina. Senator Campsen’s bi-partisan proviso had 36 out of the 46 Senate members sign on as co-sponsors, and strong support from Governor McMaster and Attorney General Wilson. It passed the Senate by a resounding vote of 40 to 4.

In July 2019, Senator Campsen hand-delivered a letter to Secretary of the Interior David Bernhardt in DC, requesting South Carolina’s offshore waters be exempted from offshore drilling.