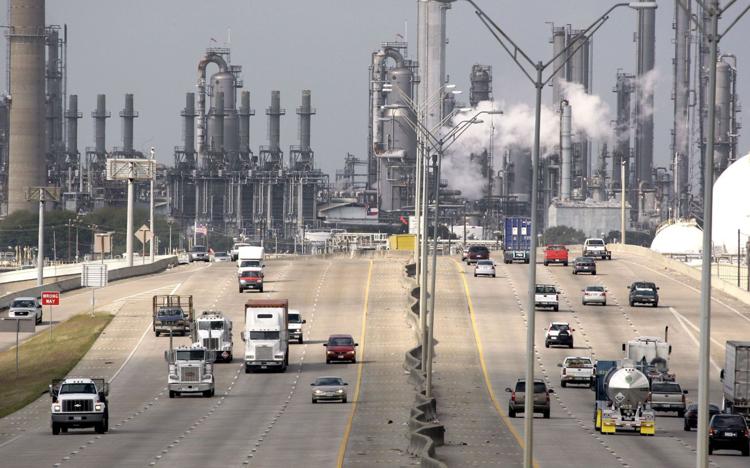 The Senate District I represent is a long coastal district covering more than 80 miles of South Carolina’s coast. It runs from Bulls Bay in Charleston County, to Port Royal Sound in Beaufort County. Having extensively navigated the Atlantic coast from Oregon Inlet, North Carolina, to Dry Tortugas, Florida, I can attest it is the most historic, unique and beautiful stretch of the Atlantic coast from North Carolina to Florida.

My service in the South Carolina Senate is part-time. In the private sector I am an attorney, own a passenger vessel company and hold a U.S. Coast Guard 100 Ton Captain’s License. Several of my passenger vessels were constructed in Louisiana and the Panhandle of Florida. I delivered these vessels to Charleston by transiting the Gulf of Mexico.

I do not support drilling for oil and gas off South Carolina’s coast. I share the concern most often raised, namely the risk of damage to the environment and our vibrant tourism industry in the event of a spill. However, I wish to offer an additional perspective as well. This perspective is rarely raised and is not contingent upon an improbable catastrophic event such as an oil spill to impact our coast. If we embrace offshore drilling in South Carolina this factor will impact our coast definitively and continuously. Let me explain.

In the process of building and delivering my above referenced vessels from the Gulf of Mexico I have observed firsthand the land-based infrastructure necessary to support offshore drilling. It is not a pretty sight. It is extensive, dirty and highly industrial. There simply is no place on South Carolina’s coast appropriate for this kind of industrialization. Our coast is dominated by residential and resort development, wildlife refuges and extensive protected ecosystems such as the ACE Basin and Santee Delta. Offshore oil’s land-based infrastructure would not mix well with current coastal land uses.

I suspect much of the support for offshore oil would fade away if citizens were confronted with the realities of the coastal industrialization necessary to support offshore oil.

Which portions of South Carolina’s coast would we industrialize? Little River in the tourism mecca of Myrtle Beach; Murrells Inlet; pristine Winyah Bay, surrounded by tens of thousands of acres of protected wildlife refuges; McClellanville, next to Cape Romain National Wildlife Refuge; Daniel Island or James Island in Charleston Harbor; the North or South Edisto Rivers near Seabrook Island or Edisto Beach; St. Helena Sound and the protected ACE Basin ecosystem; Factory Creek in Beaufort, lined by beautiful homes; the Ports Authority property in Port Royal that is finally on the path to redevelopment; Calibogue Sound on the shores of Hilton Head and Daufuskie Island?

I am confident there would be outrage and intense opposition to locating the platform construction yards, refineries, drilling operations, staging yards, boat yards and other infrastructure necessary to support offshore oil in these and other locations along our coast.

Because of the nature of my business I have cause to keep close tabs on oil prices and the oil industry. The industry has undergone a transformation in recent years. Oil shale, oil sands and hydraulic fracking have precipitated a revolution and contributed to the unprecedented supply of oil and low prices we are now experiencing. Jeff Currie, head of commodities research at Goldman Sachs, recently described it as a paradigm shift. He calls it the New Oil Order. Since 2011 these new sources of oil have transformed North American production from a capital expenditure intensive endeavor to a variable cost intensive endeavor. He draws an analogy to a manufacturing process that can be quickly dialed up and down depending on supply and demand factors. This New Oil Order will likely keep downward pressure on prices since supply is now easily ramped up in response to any price spikes.

Quite frankly, I fail to see how new offshore oil production, being very expensive and saddled with high fixed costs, is economically viable for the foreseeable future in light of the New Oil Order. Less capital intensive, lower and more variable cost oil under North American soil makes new offshore production appear to be more of a theoretical point to debate than a viable economic endeavor.

As an opponent to drilling offshore of South Carolina, there is no reason for me to support the seismic testing that is the precursor to drilling. This is particularly true since data gathered would be proprietary to the companies gathering it. The public and elected officials desiring to weigh in on if and how the entire endeavor would be conducted would not have access to testing results their decisions should be predicated upon.

Edisto Beach, Hilton Head, Port Royal, the City of Beaufort, Isle of Palms, Sullivan’s Island, James Island, James Island Public Service District, and the City of Charleston have all adopted resolutions in opposition to drilling off their shores. The 80 miles of beautiful South Carolina coastline I represent encompasses most of these local governments. I agree, and urge the Bureau of Ocean Energy Management not to permit seismic testing or drilling for oil off South Carolina’s coast.

Chip Campsen, a Republican and an Isle of Palms resident, represents District 43, in the S.C. Senate.