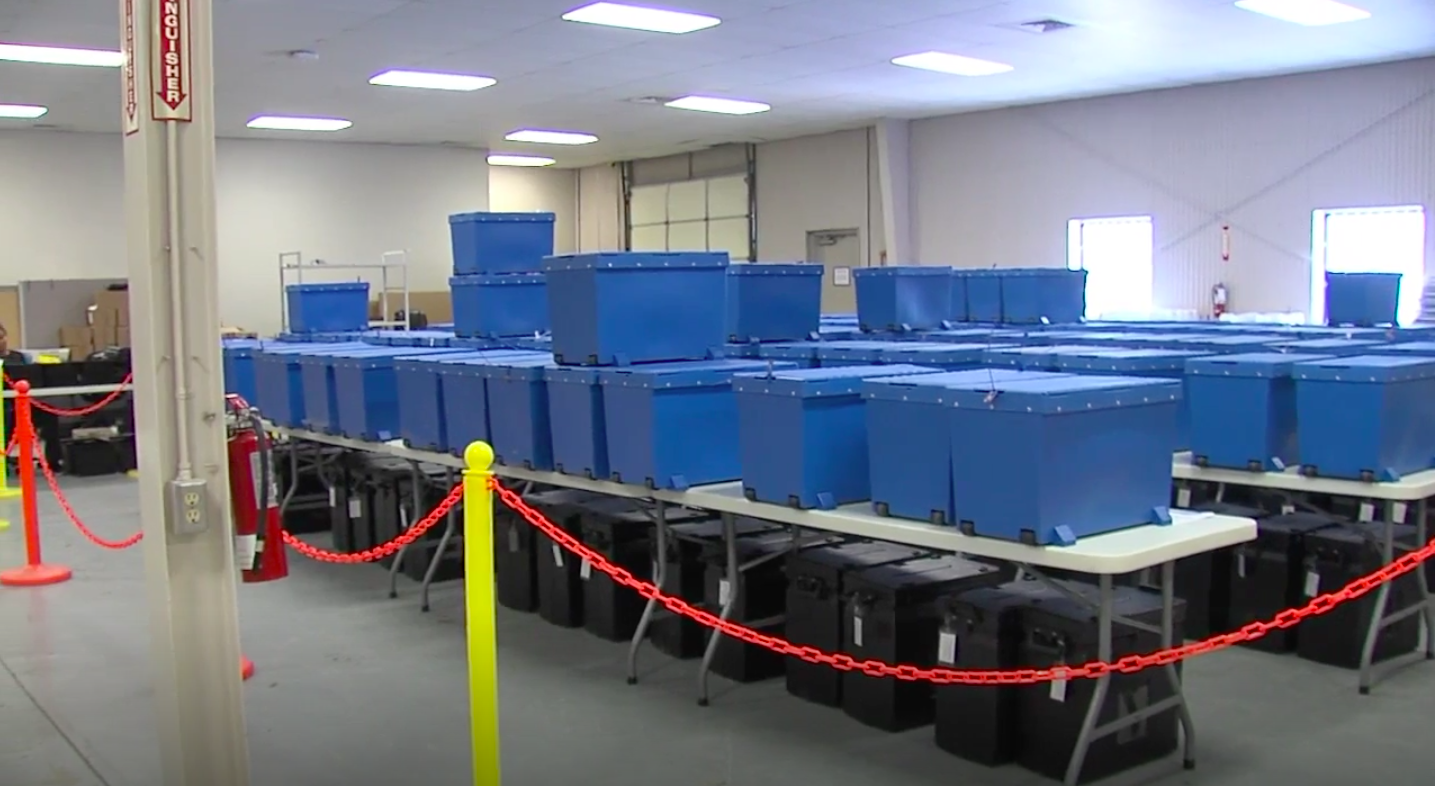 CHARLESTON, S.C. (WCIV) — There were no major hiccups during Saturday’s primary election, but there’s some who say it could be a much different story in November’s general election.

“What’s different about this new system is we would have to open up each ballot, not just the mail ballots. So, if you come and cast a ballot in person, we now have to open up those ballots,” said Isaac Cramer, Project Manager for the Charleston County Board of Elections. “That took a lot more time than we had anticipated, and we believe this might be a problem for future elections when we have more absentee ballots cast. In presidential election years, we have a huge turnout of absentee.”

Cramer said in-person absentee ballots must now be printed, sealed in an envelope and placed in a ballot box. Under current law, absentee ballots cannot be opened and counted until 9 a.m. on Election Day. He said they had roughly 60,000 absentee ballots in the 2016 general election and they’re expected upwards of 80,000 this time around.

“To go through that many, you literally can’t rip the edge of the envelope off and get all of it done in a time frame to have results on election night,” said Colleen Condon, Chair of the Charleston County Democratic Party. “We’ve built such security into our absentee ballots, there’s an external envelope that has all the personal information on it. There’s a blank, confidential envelope inside, then there’s a ballot inside that one and then the ballots have to have a stub removed before they’re scanned.”

There’s a bill making its way through the South Carolina legislature. Senate bill 867 would allow absentee ballots to be opened a day earlier.

“Unless Senate bill 867 gets passed in the next two months, we won’t have results for elections until Friday, that’s how serious it is,” Condon said.

Cramer said it will be hard enough for large counties like Charleston, but even harder for the smaller counties that have just a handful of election staff. He also supports S. 867 and feels a one-day head start will be a huge help.

“It’s a really cool process, but the sheer volume opening those ballots, it’s impossible to get those ballots reported and scanned by 7 p.m. on election night. It’s just not going to happen,” he said. “I believe that a day before will give us plenty of time and the opportunity to spread that out where not everyone is super stressed to get everything done in 10-12 hours.”

The bill has passed through the Senate and is expected to be heard by the state house on Wednesday. S. 867 is sponsored by Sen. George “Chip” Campsen, R-District 43.