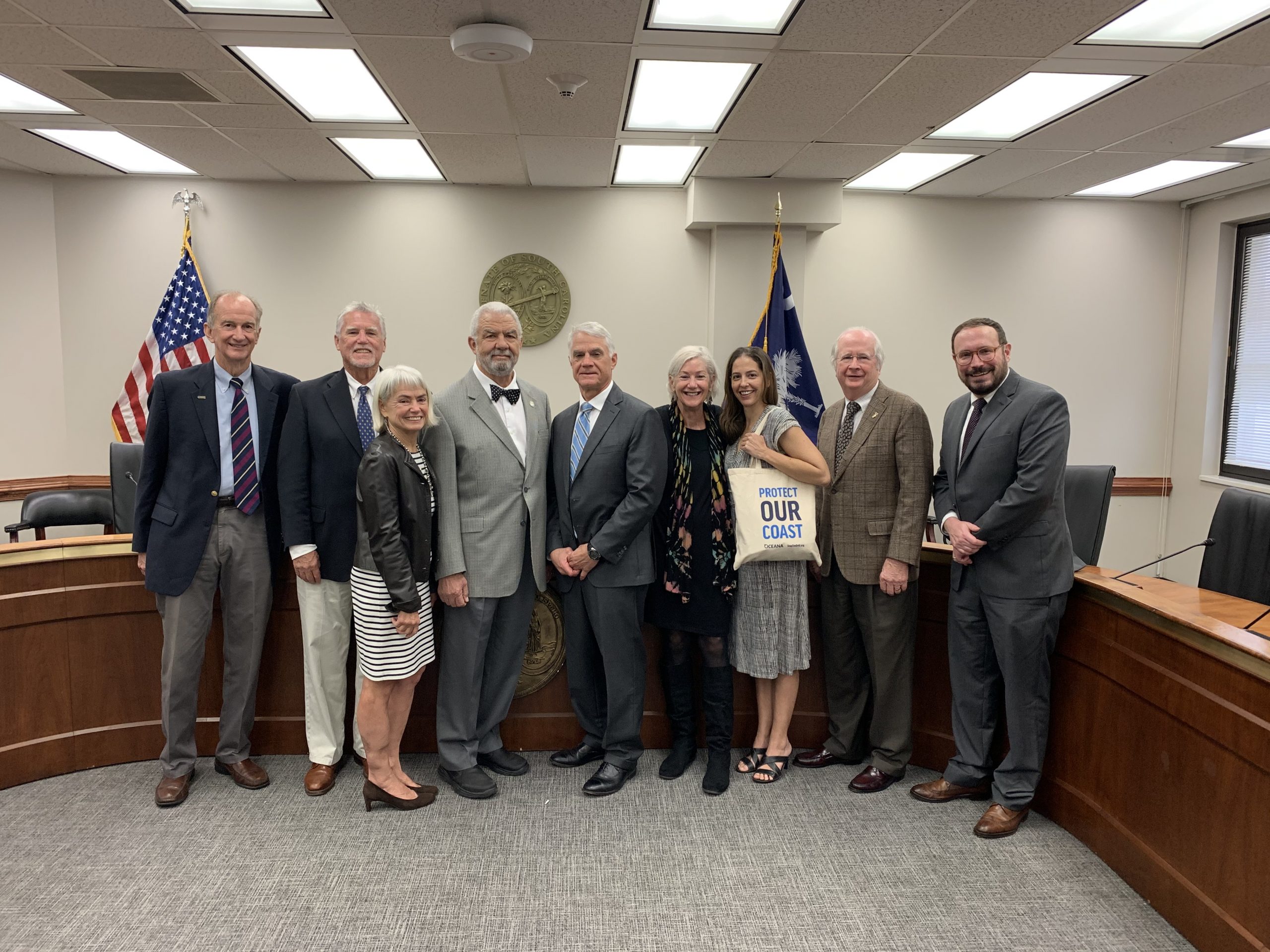 COLUMBIA, S.C. — For many Lowcountry lawmakers, their stance on offshore drilling along South Carolina’s coast is the same as it was last year. They say do it somewhere else.

Sen. Tom Davis, who represents District 46, said, “One thing that I would point out to my constituents back in the Lowcountry is to maintain our opposition on offshore drilling, we’re going to go ahead and push environmental regulations that make sure that those activities don’t spill over and spoil the things that brought many of us to South Carolina in the first place.”

Last year, state Sen. Chip Campsen introduced a proviso, which was a clause in the proposed budget, to prevent state or local governments from being able to build onshore facilities that would support offshore drilling. The Republican senator, who represents Beaufort, Charleston and Colleton counties, sponsored a similar bill this year. It would make those restrictions permanent.

The bill was voted on and passed during the Agriculture and Natural Resources Subcommittee meeting. Campsen said it passed 4-1.

“It is the onshore infrastructure, really, which is probably the most impactful and deleterious on our quality of life. I say that because I have spent time in the Gulf of Mexico, I’m in the marine business, I’ve built boats down there and I’ve seen firsthand the infrastructure on shore that is necessary to support offshore drilling and it is massive, it is dirty, it’s incompatible with our beautiful coastline,” Campsen said.

Lowcountry lawmakers on both sides of the aisle agree.

During Tuesday’s session, Democrat Rep. Michael Rivers, who represents District 121, said, “There will never be any drilling in the Atlantic Ocean, that is for one thing.”

Those who are in favor of offshore drilling said there should be an option of drilling for oil and natural resources in case other supplies are disrupted.

Campsen added, offshore drilling could not only cause harm to the coastline but impact the tourism industry.

Campsen said the bill is co-sponsored by 31 out of 46 senators, giving it a supermajority. The next step is for the bill to be voted on in the full Agriculture and Natural Resources Committee. If passed there, it will move to the Senate floor.