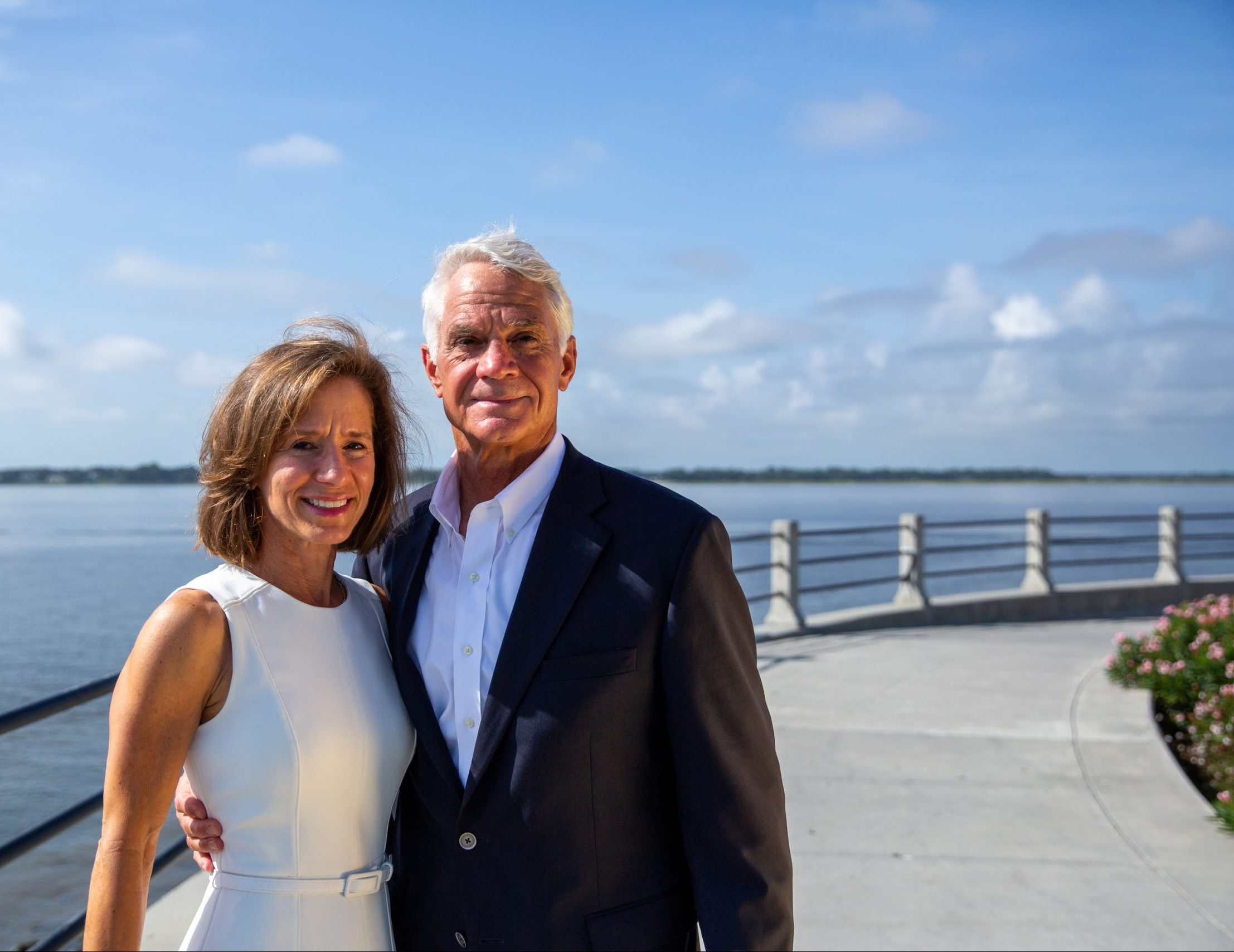 The Foundation for Government Accountability - May 27, 2022

No state has passed as many election integrity reforms at once as South Carolina.

Senate Bill 108, the election reform package recently passed by South Carolina’s General Assembly and signed into law by Governor McMaster, enacts nearly 20 different reforms to secure the state’s elections and make it easy to vote but hard to cheat. The Palmetto State joins the ranks of other states that have recently passed landmark election legislation, including Missouri, Iowa, Georgia, Texas, and Florida.

The bill, sponsored by Senator Chip Campsen (R-43), represented not only commonsense, popular safeguards for elections, but also proved a bipartisan effort, passing unanimously through both legislative chambers.

Of the bill, Sen. Campsen said, “Our election reform bill makes it easier to vote, and harder to cheat…South Carolina now has one of the strongest election laws in the nation.”

That is a unique accomplishment among the 50 states, the significance of which cannot be overstated. Further, the last-minute addition of legislative safeguards on the appointment and continued service of election officials represents good faith cooperation by legislative leaders of both houses, as well as the governor’s office.

It is rare to see this kind of productive cooperation between houses, parties, and branches of government. The citizens of the Palmetto State should be proud of their public officials.

Of the bill, Rep. Brandon Newton (R-45) said, “I was proud to help lead the effort in the House to shore up South Carolina’s voting laws. We modernized our system, made it easier to vote and harder to cheat.”

Secure and fair elections are the foundation of our democratic system, and we applaud South Carolina lawmakers and Governor McMaster for passing nearly 20 different election reforms in this one bill, making it one of the strongest pieces of election integrity legislation in the nation that prioritizes making Election Day about the will of the voter, not special interests and politicians.