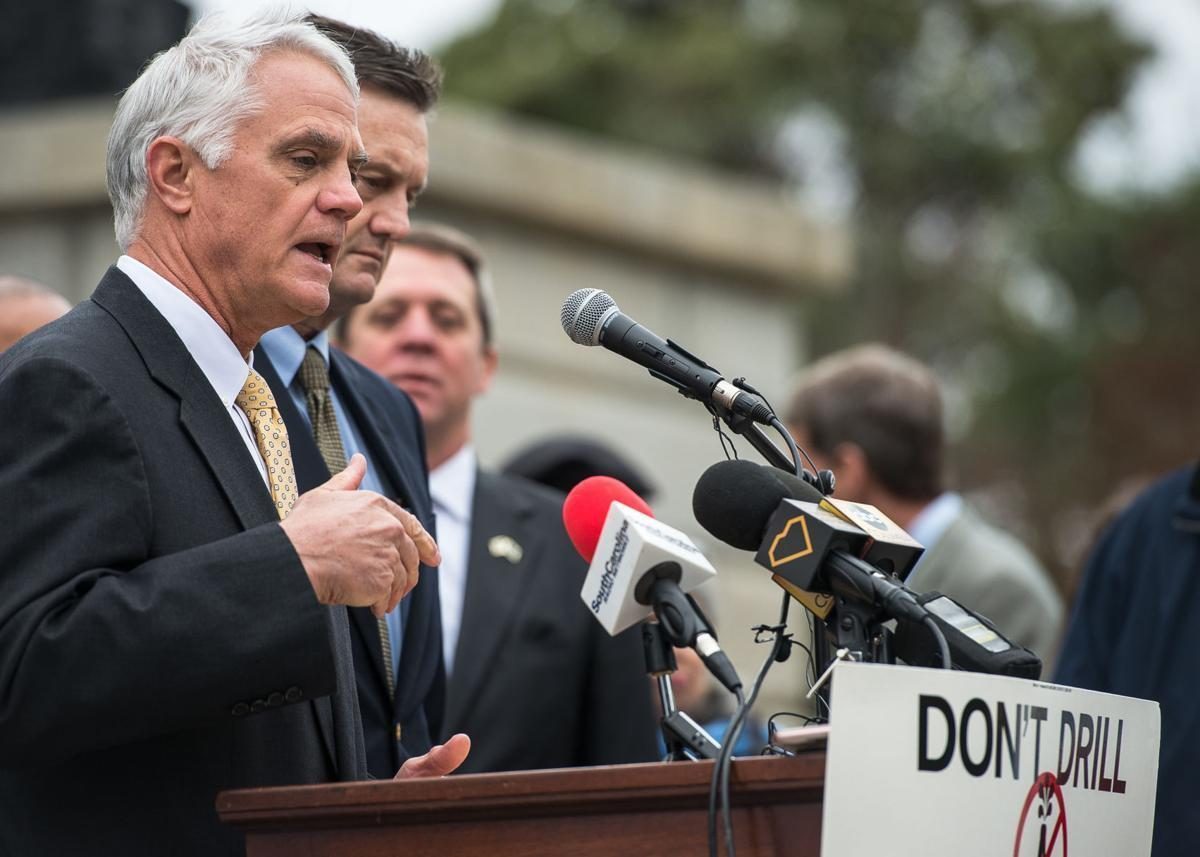 Poll workers are on short supply in some counties, candidates are spending money pushing voters to cast absentee ballots, and lawsuits against the state in federal and state courts aim to settle the question: Can someone vote absentee to avoid going to the polls and potentially catching the novel coronavirus?

These are the realities S.C. lawmakers face as they return to work Tuesday, weeks after the state’s Republican governor and some legislative leaders said they saw no reason to take the legislative action required to expand the reasons for voting absentee or postpone the primary entirely.

Though turnout for statewide primaries tends to be low, preventing crowds, the COVID-19 outbreak in South Carolina has made state officials turn their attention to how to make voters feel safer at the polls, even into November. At the same time, in fear of catching the virus, hundreds of poll workers — many of whom fit the age most vulnerable to the disease — have told county election officials they’ll pass on working this election, putting officials in a bind over whether they’ll have enough people to man polling places for the state’s June 9 primary.

Political campaigns also are fundamentally changing because of the virus, which has far surpassed 7,000 total cases and contributed to 200 deaths in the state.

Candidates have traded in traditional door-knocking for an increase in mailers, phone calls, a flurry of social media activity and virtual town halls, and candidates — particularly those trying to knock down incumbents — are encouraging voters to ask for an absentee ballot even though currently there is no pandemic excuse among the qualifications to vote absentee in the state.

The state doesn’t police why voters choose to vote absentee — for instance, they don’t ask for notes from a doctor or employer — and some lawmakers have expressed concern with voters choosing qualifications that don’t apply to them, making a “mockery” of the state’s voting system, as one lawmaker told The State.

Without legislative involvement, state and local election officials say their hands are tied.

Right now, lawmakers do plan to do something as it relates to voting next week when they return to Columbia. Legislation they’ll adopt and send to Gov. Henry McMaster’s desk includes up to $15 million to help keep voters and poll workers safe.

However, House Minority Leader Todd Rutherford, D-Richland, told The State he has broached the issue of broader voting concerns about going to the polls to House Speaker Jay Lucas, R-Darlington, in recent phone calls.

“And the Speaker said we’re going to work on something,” Rutherford said, unable to offer more details.

The Speaker’s Office told The State Lucas remains in constant communication with House leaders, “and this continues to be a top-of-mind issue to all.”

“The Speaker will continue to work with bipartisan leadership during these unprecedented times to solve these important issues.”

There’s no doubt COVID-19 will have an impact on the electoral process, officials say.

The shortage of poll workers also has resulted in counties consolidating precincts, causing confusion for some voters. The move also could result in higher numbers of voters than in a typical election going through one polling place.

Belangia said Greenville County typically operates 151 polling stations, but will likely have about 135 on June 9. My Horry News reported officials will move nearly 30 precincts due to shortages and because some locations have declined to host voters.

County election officials have been asked to pull together a plan two weeks prior to June 9, giving state officials an idea of how many polling precincts will be operating and where they will be located.

In the meantime, election officials and political parties are busy trying to recruit young adults to work at polling stations.

“We have been working … to help recruit poll managers and poll workers all across the state,” said Drew McKissick, chairman of the South Carolina Republican Party. “(We’re) doing what we can to encourage a whole new generation of election workers across the state.”

Candidates themselves also are concerned about how the virus could curb voter turnout, turning to absentee voting to help them.

By Monday, the State Election Commission had received roughly 60,000 absentee requests, a majority of those for mail voting.

A mailer from Lexington County Council candidate Johnny Jeffcoat repeatedly urges voters to vote absentee to avoid long lines and crowds and details where voters in that district can find absentee ballots.

State Rep. Jimmy Bales, a Democrat, first elected to his northeast Richland County seat in 1999, and his Democratic opponent, Jermaine Johnson, 34, say they have both been focused on getting voters to take the absentee option.

Bales, who is 84, has had to focus on billboards and mailers this campaign. He also is leaning on State House colleagues who he said plan to record ads on predominately African American radio stations to help him, Bales said.

“It is more difficult, but the last thing I want is to catch that virus or anybody associated to catch it,” Bales said. “I’d rather live then to get out there and catch something that’ll kill me.”

Johnson, former state campaign chair for former presidential candidate Andrew Yang, has relied on calls, social media, and virtual town halls. The downside, he said, is many people who live in his district are older and may not see the ads or posts.

“I actually had one of my people call me (and say), ‘You are killing it on social media … but we gotta get you in front of people,’” said Johnson.

“It’s just a struggle during this situation.”

Lawmakers have not been united in seeing a reason to expand voting or postpone the primary as the virus has spread.

Republican Gov. Henry McMaster said there was “no reason” to postpone the June primary on April 16, at a press conference. Senate Majority Leader Shane Massey, R-Edgefield, told The State last month he didn’t know if anything needed to be changed, since primary turnout is historically low and people are probably not planning to congregate at precincts.

Democrats, however, have more aggressively pushed proposals to make voting easier, citing dramatic images from the Wisconsin Democratic presidential primary last month when hundreds of voters in some cases stood in line for hours, many wearing face masks.

This month, a third lawsuit seeking to expand S.C. voters’ rights to vote absentee in the primary and November general election was filed in the U.S. District Court in Columbia.

Currently, the COVID-19 outbreak is not listed in more than a dozen reasons voters can choose to vote absentee.

But there is an ever-growing bipartisan effort to change that.

“The fact is campaigns can’t facilitate the absentee ballot process,” said Trav Robertson, chairman of the S.C. Democratic Party. “That is codified in state law.”

When legislators return to the State House next week, many have vowed to bring up the state’s voting process.

State Sen. Chip Campsen, R-Charleston, told The State he’d like to see the House adopt his proposal — Senate bill 867 — allowing county election officials to open absentee ballots the day before the election as opposed to the day of.

Though his bill passed the Senate, it’s been sitting in the House Judiciary Committee since February.

The House and Senate do not plan to hold committee hearings, and a legislative battle can ensue when attempting to pull a bill out of committee without hearings.

“Procedurally, I have yet to figure out how we’re going to do it if we only stay there for a day,” Hutto said.

But Campsen said he’d support amending his bill to allow the option of absentee voting because of COVID-19, but said expanding that option any further, such as mail-in voting — an option California’s Democratic governor endorsed Friday — would ultimately kill it.

“This is a narrow, targeted approach and doable,” said Campsen, who mentioned concern over voters picking absentee qualifications that don’t apply to them, therefore “contributing to a mockery being made of the system.”

But the legislative clock is running out. After this month, lawmakers won’t return to the state Capitol until the fall.

“This is the time for some statesmanship,” Campsen said. “Not showmanship.”