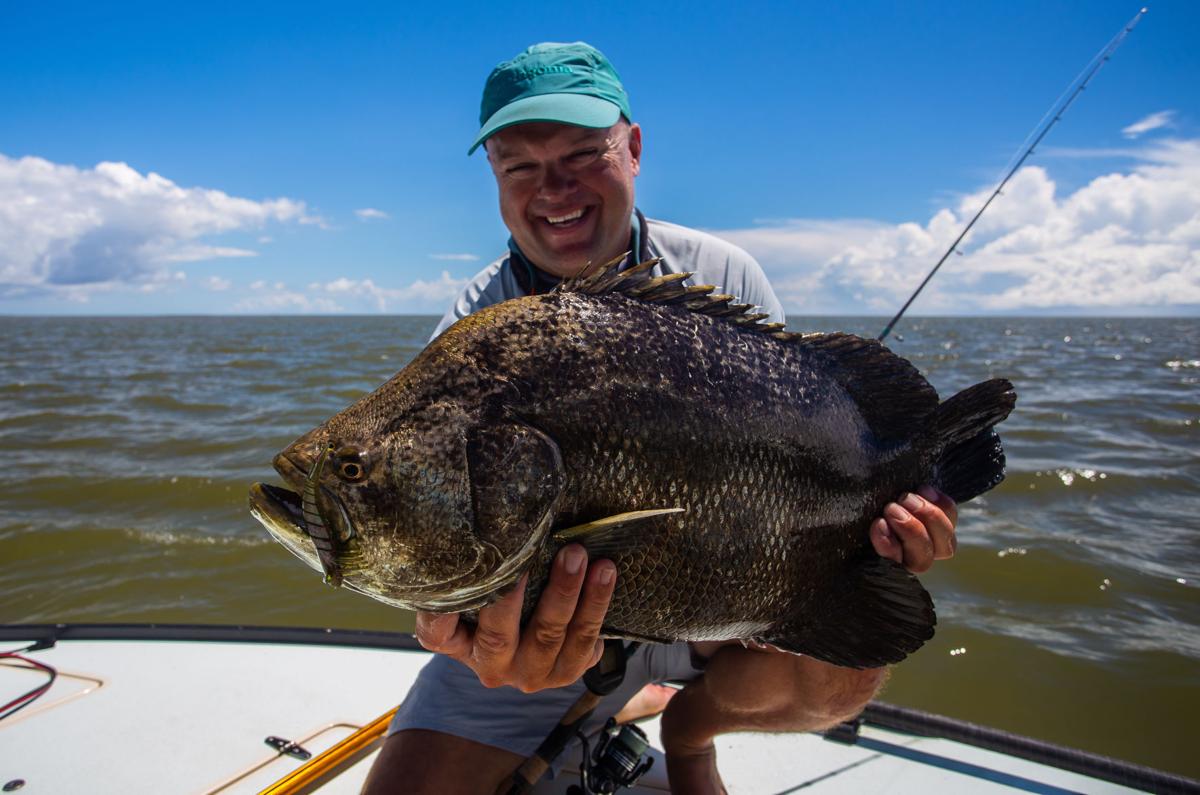 Two targets of recreational saltwater anglers in South Carolina, the Atlantic spadefish and the tripletail, will soon have new size and catch limits in an effort to protect them from being overfished. The measures, which originated in the state senate, passed the General Assembly recently and are in the process of being ratified and signed into legislation by Gov. Henry McMaster.

Senate Bill 474 places a 14-inch minimum size limit on Atlantic spadefish, with no changes to creel limits that already were in place.

Senate Bill 475 addresses the protection of tripletail, which previously were unregulated. The bill places an 18-inch minimum size limit on tripletail with a three-per-person, nine-per-boat creel limit.

Spearheaded by efforts of Coastal Conservation Association South Carolina, the effort to add the protective measures for the species began in 2019 but was delayed when the bills advanced to the House of Representatives. But when the General Assembly reconvened for 2020, they quickly made it through with overwhelming support.

“Give those guys credit,” said Scott Whitaker, Executive Director of CCA South Carolina. “When the bills didn’t go through last year, they took action within the first 30 days of being in session this year and escorted both of those bills through the process and got the job done.”

“We (CCA SC) have long held the position that every recreationally important species should be seen as having value and should be protected with reasonable management regulations,” said Tombo Milliken, CCA SC’s Government Relations Chairman. “To do otherwise would be irresponsible given the increasing pressures on our existing coastal resources. We are very appreciative and thankful that we have willing partners in the General Assembly and state agencies to work with towards those goals.”

Whitaker said the spadefish regulation was a simple matter of adding a minimum size limit to the species found on many of the state’s artificial reefs.

“We had noticed a growing fishery for tripletail developing in South Carolina,” Whitaker said, “and we discovered that South Carolina was the only state in the species’ range that did not have any regulations on tripletail. We have long held that any recreational species of value deserves to have reasonable size and creel limits.”

Whitaker said CCA SC looked at what the regulations were in other states and took the position on a three-fish limit with an 18-inch minimum size. The nine-fish boat limit was added in the legislative process. He said the tripletail fishery extends up to Georgetown.

Mel Bell, Director of the S.C. Department of Natural Resources’ Office of Fisheries Management, said the two measures are welcome from a management standpoint.

“Fourteen inches for spadefish isn’t huge. Usually by then they are three years old and have spawned maybe twice, so that’s a good thing,” he said. The state record for spadefish is 14 pounds, 2 ounces.

Bell said by the time tripletail get to 18 inches that 50 percent have reached sexual matury and had an opportunity to spawn at least once. The South Carolina state record for tripletail is 33 pounds, 8 ounces.

South Carolina’s spadefish fishery dates back to the 1970s, Bell said, noting that now-retired fisheries biologist Don Hammond received a grant from the National Marine Fisheries Service to help develop a viable fishery for the species.

“The tripletail fishery is relatively new for us,” Bell said. “You would hear about them years ago being caught in Beaufort County, in the southern part of the state. It has been popular in Georgia for awhile.”