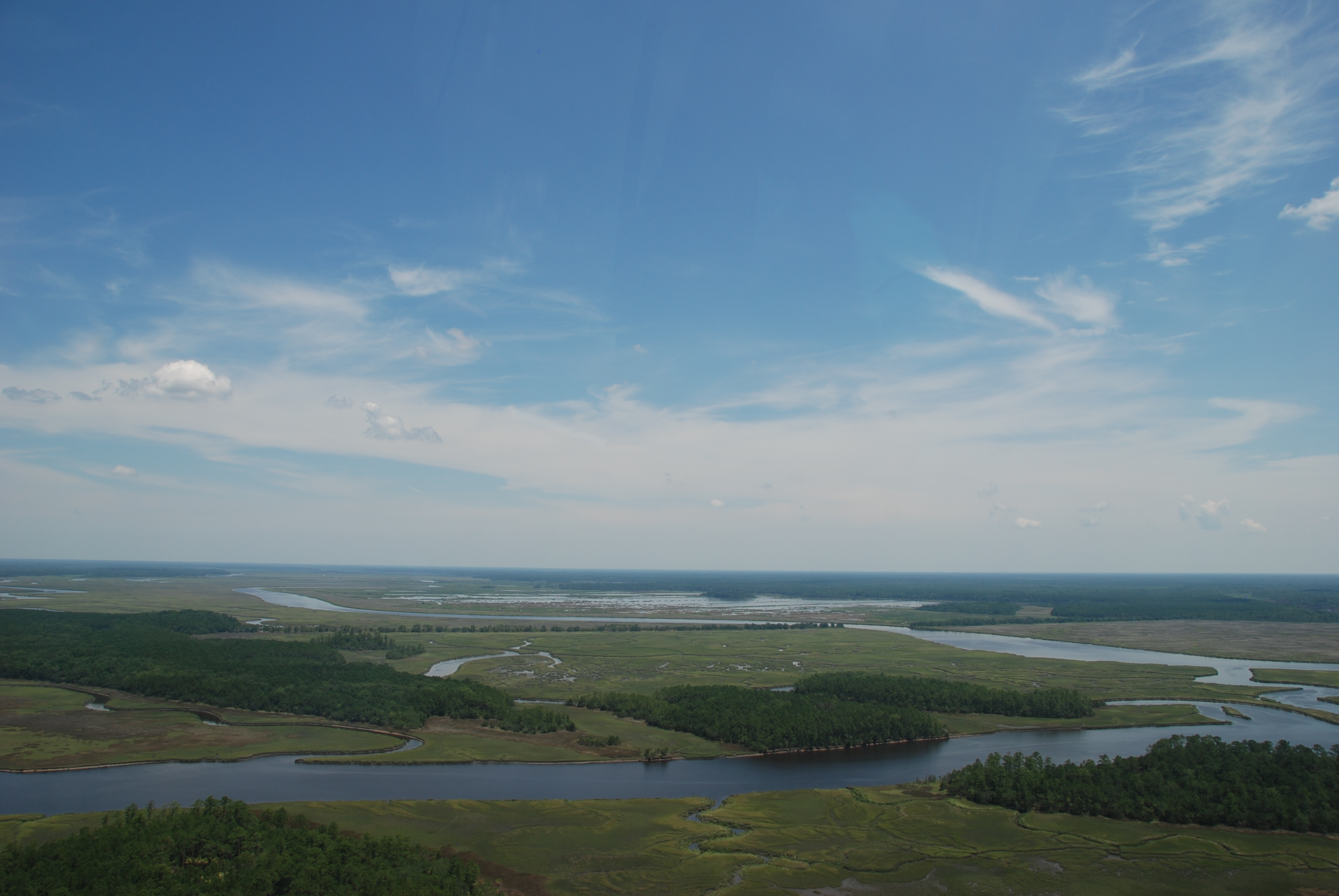 CHARLESTON, SC (WCSC) – The South Carolina state senate has passed a $9 billion spending plan that would ban onshore infrastructure associated with drilling and seismic testing for oil and gas off the South Carolina coast.

Republican Sen. Chip Campsen introduced the plan during a news conference Wednesday morning and said offshore drilling doesn’t make economic sense and could threaten the future of tourism in the state. Gov. Henry McMaster, Attorney General Alan Wilson and both Republican and Senate lawmakers were also in attendance.

“I’ve spent time in the Gulf of Mexico,” Campsen said in a statement. “I know first-hand that offshore drilling would require massive industrialization of our coastline. I’ve also spent a lifetime exploring – and a legislative career protecting – South Carolina’s magnificent coast. I know most of it like the back of my hand. There is no place where the onshore infrastructure needed to support offshore drilling is appropriate.”

The provision would prevent the Department of Health and Environmental Control or local government entities to use any funds to approve licenses or permits associated with offshore drilling for oil or gas or for seismic testing.

“South Carolina is blessed with the most beautiful and historic coast in North America,” Campsen said. “Why would we subject our $23 billion tourism industry, lucrative coastal real estate markets, invaluable historic sites, world-class resorts, abundant fisheries, and extensive protected ecosystems to the industrialization and inevitable oil spills associated with offshore drilling? It makes no sense.”

The proviso would carry the weight of state law for the upcoming fiscal year and if passed may be renewed from year to year.

Copyright 2019 WCSC. All rights reserved. Information from the Associated Press was used in this article.