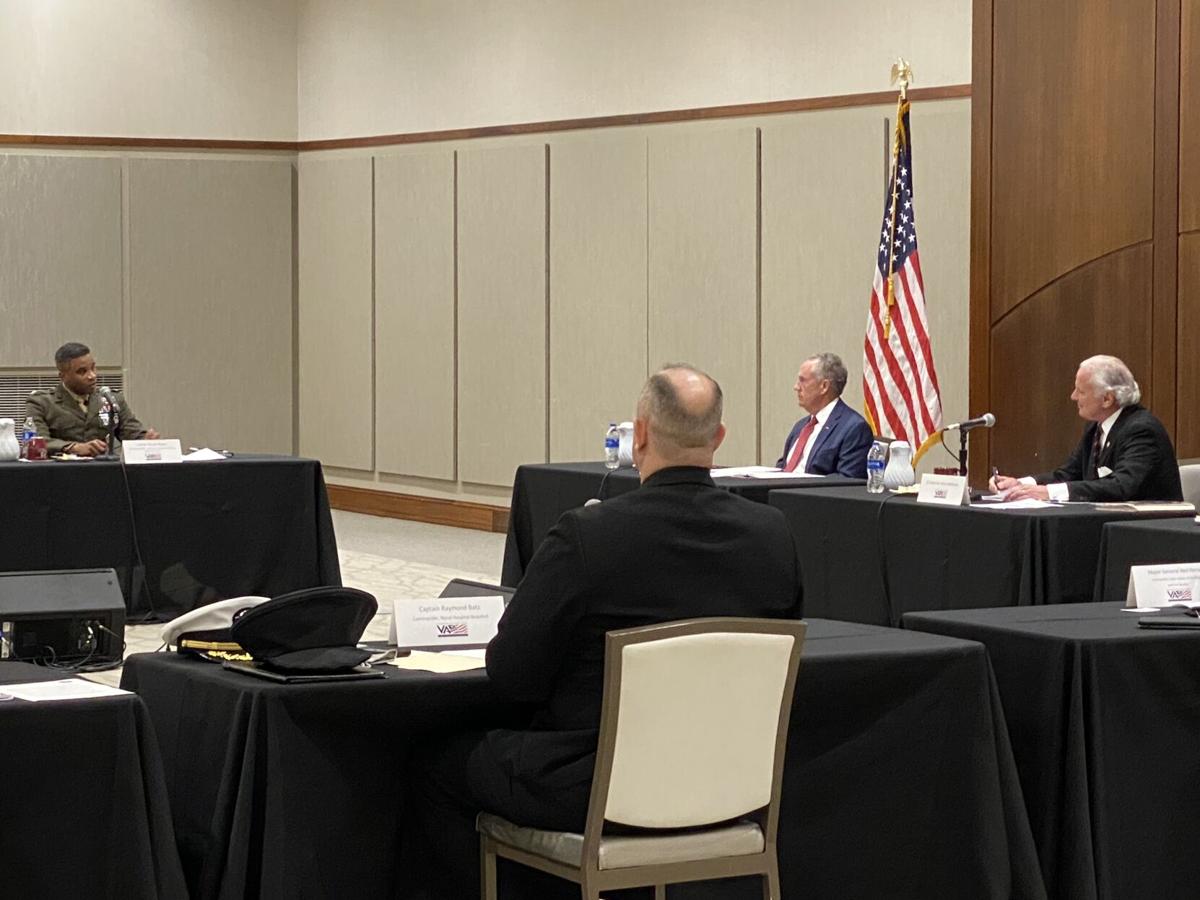 COLUMBIA — A top Marine Corps official at Parris Island said Thursday it is premature to discuss whether the South Carolina training base will remain open in the future but emphasized that, right now, the historic base’s leaders are aiming to meet a congressional mandate for gender-integrated training.

Col. Riccoh Player, the commanding officer of the headquarters and service battalion at Parris Island, told Gov. Henry McMaster during an annual military commanders’ briefing that recent comments from Marine Corps Commandant Gen. David Berger were intended to explain that “all things are on the table.”

South Carolina leaders from across the political spectrum reacted with shock and alarm earlier this week when Military.com reported that Berger questioned whether it would make financial sense to spend money on the existing Marine training bases at Parris Island and San Diego or consolidate them into a new base.

Parris Island was given five years to make training equal for men and women with the passage of the 2020 National Defense Authorization Act, and San Diego was given eight. Player said Parris Island is “aiming towards” meeting that timeline for now while keeping other options open.

“We’re going to investigate and remain flexible and open to whatever proposals are presented,” Player said.

Only Parris Island currently trains female Marines. That prompted McMaster to tell Player he believes Parris Island should be well-positioned to win out if Marine leaders decide to move all new recruits to a single base.

“It’s clear to me that Parris Island has all of the advantages and none of the disadvantages that we need if that decision is made to pick one or the other,” McMaster said of the Beaufort County base.

After the briefing, South Carolina Secretary of Veterans Affairs Will Grimsley said he is confident Marines will continue to be trained in South Carolina.

“We all just need to take a step back, take a deep breath here, and realize that we all work through this at our own pace,” Grimsley said. “But I have absolutely no doubt that the Marines are committed to doing this the right way in the right place.”

State Sen. Chip Campsen, whose district includes Parris Island, noted the base has both economic and historic value for the Palmetto State, having trained thousands of Marines for the past 105 years.

“We already have a co-ed facility there, so I think we may need to make improvements, but we can make those improvements and it will remain attractive to the Marine Corps,” said Campsen, R-Beaufort. “It’ll be fine and we’ll carry on the tradition.”

The annual governor’s commanders briefings features updates from all of the military bases around South Carolina, but the recent reports speculating about Parris Island’s future made it the most pressing topic of conversation Thursday.

Col. Marc Greene of Joint Base Charleston said the Lowcountry’s economic growth has presented both benefits and challenges for that installation.